Neuros company was founded in 2000 by aerospace engineers as the competitive global leading company in the field of turbo machinery and relevant technology. Neuros company could produce their NX series of turbo blower in 2004 and started to manufacture of NX-series as the main product.

The company with 2500 installation of his productions at 18 countries around the world which 670 numbers are located in the North American countries, makes Neuros as the most experienced company in production of turbo blowers.

Neuros company by contribution with USA space agency NASA, has produced the most advanced generation of Air Bearing technology for his turbo blowers which was used only in jet aircraft before. 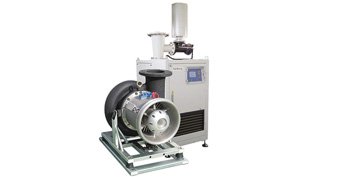